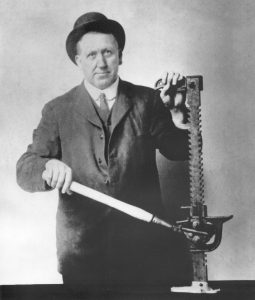 The Bloomfield Manufacturing Company, established in 1895 by the late Philip John Harrah, is one of the oldest companies in the state of Indiana, and is the parent company to both the Hi-Lift Jack Company, and the Kant-Slam Company.

The company is still owned and operated under the leadership of the fifth generation of the Harrah family.

One of the first products invented by our founder and manufactured by the company was the combination Anvil-Vise-Drill tool. Another early product was the Kalamity Kar Kit, which held supplies that a car owner of that era might need during a motoring trip. The kit contained a pail to hold gasoline, a siphon to transfer gasoline, a steel tow strap and a waterproof sheet to keep the driver clean while working under his car. Mr. Harrah also invented many other products that met people's needs, including the casket display cart, the folding tea wagon, and the seven-use hammer-hatchet-wirecutter-pliers tool.

The Hi-Lift's predecessor was invented in 1905 and sold as the Automatic Combination Tool. The original jack was commonly known as the Handyman or Sheepherder's Jack, and years later it was renamed the Hi-Lift Jack. Our current product line includes the Handle-All multi-functional tool with telescoping handle and 4 full-sized implements; Slide-N-Lock Tie-Down System - an extruded aluminum rail and locking pin system for tying down cargo in pick-up trucks; the Post-Popper post puller; and the Kant-Slam Hydraulic Gate and Door Closer. But the Hi-Lift Jack remains our best-selling, most popular item.

Hi-Lift through the years 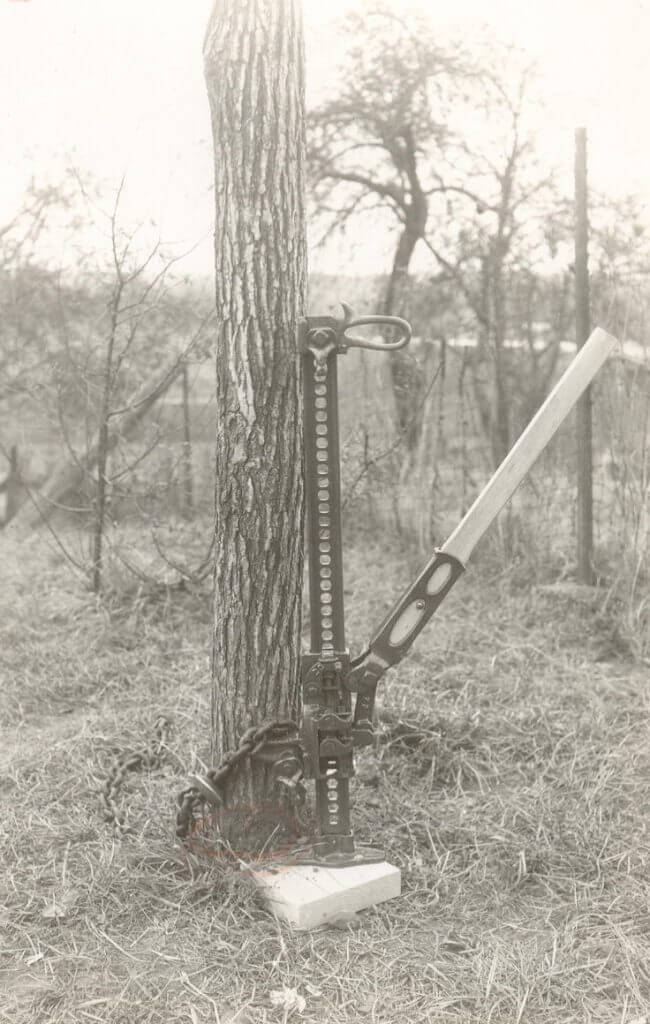 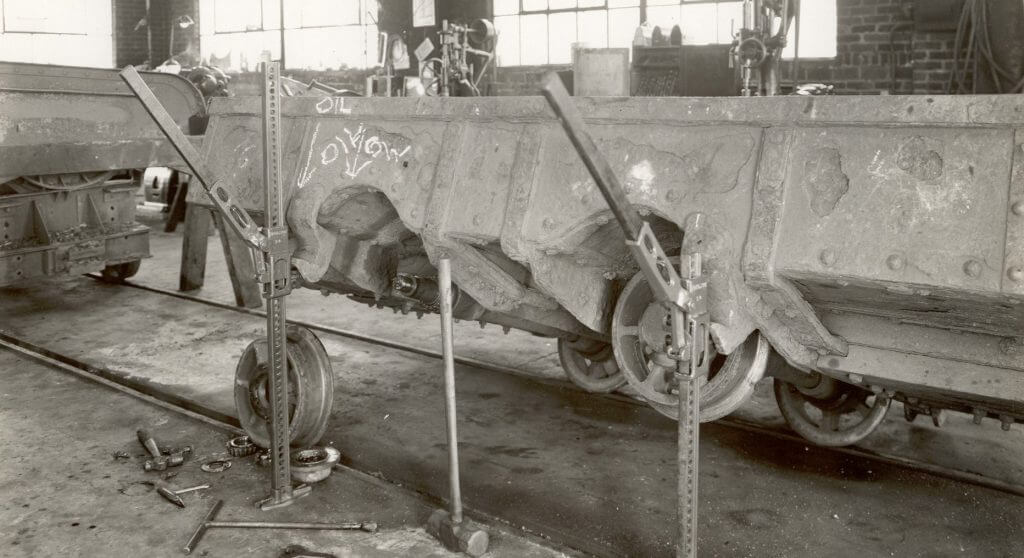 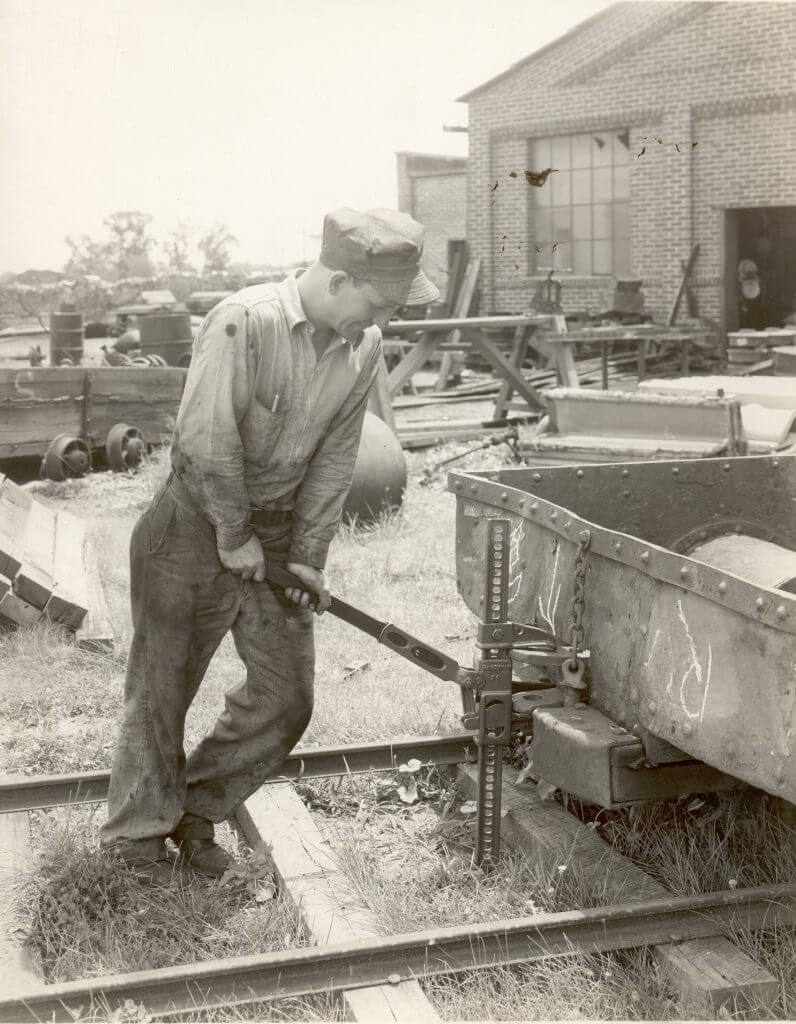 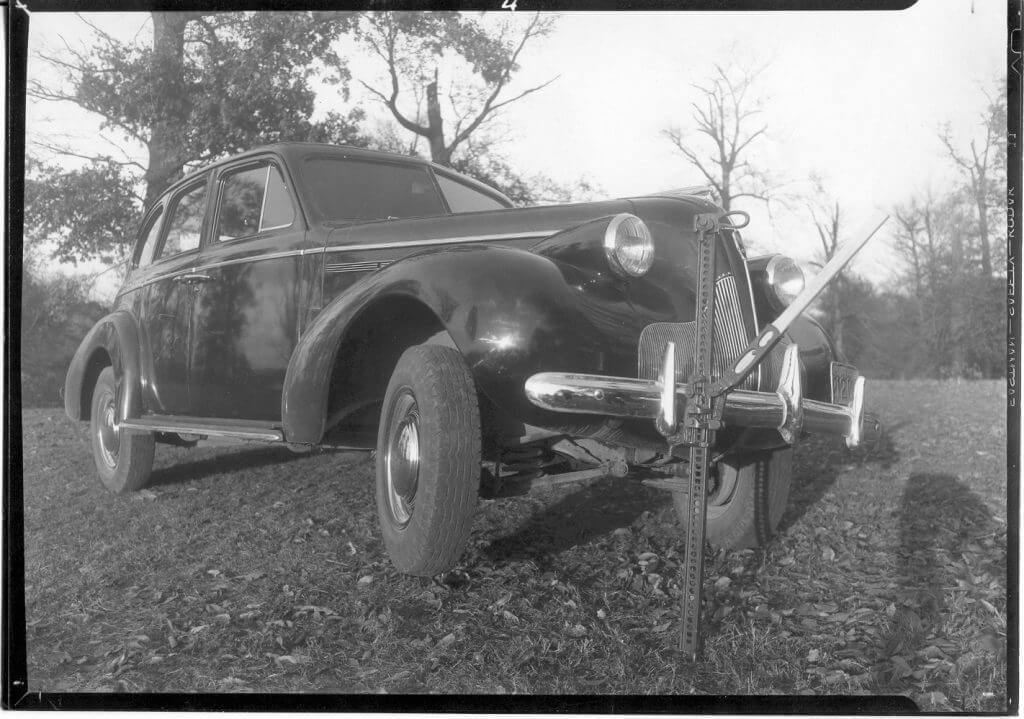 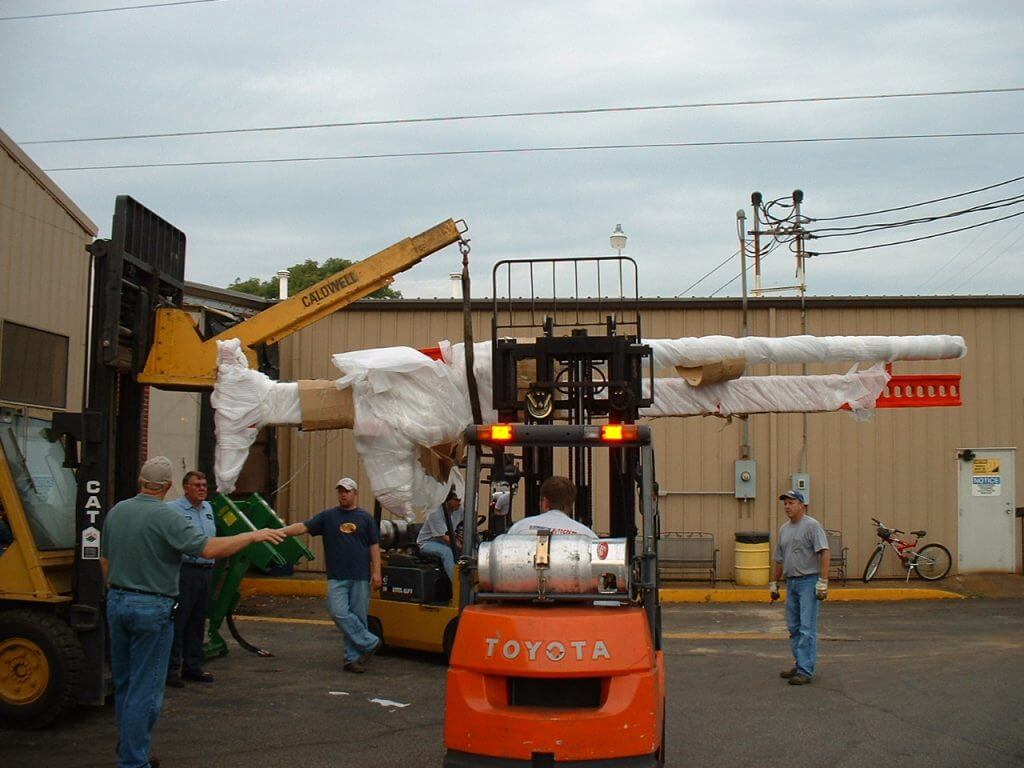 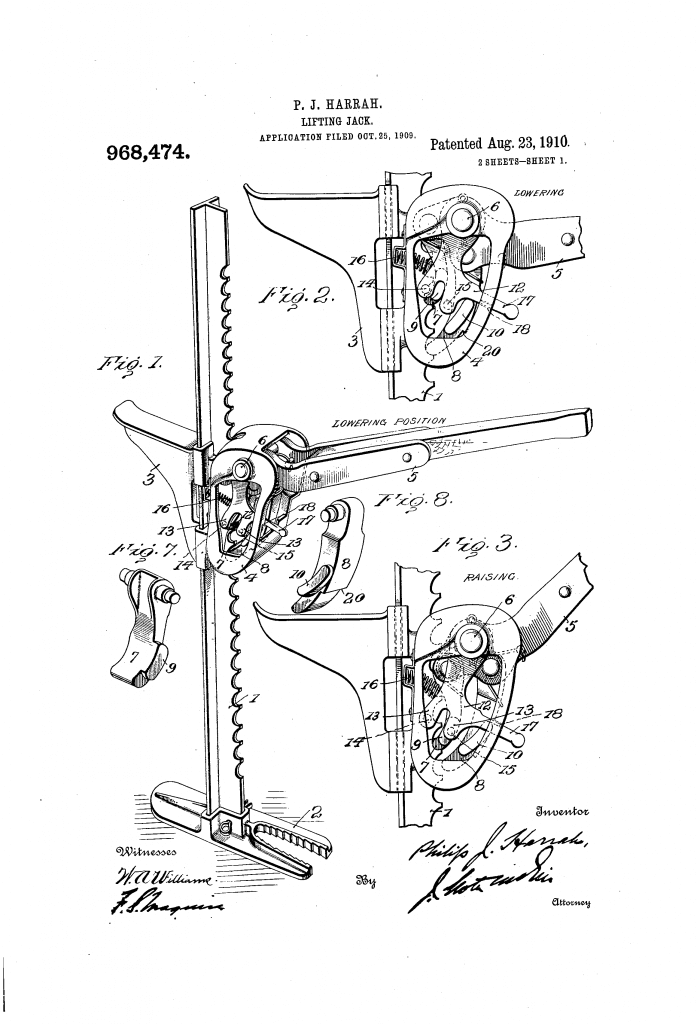